Stockholm - 'The Capital of Scandanavia'

Just got back today from Stockholm - went with a friend from uni for the weekend :)

I think it's become one of my new favourites! With a fresh sprinkle of snow sprinkled against the brick colored buildings, Stockholm had a totally refreshing and relaxed feeling unlike anywhere else I'd been. 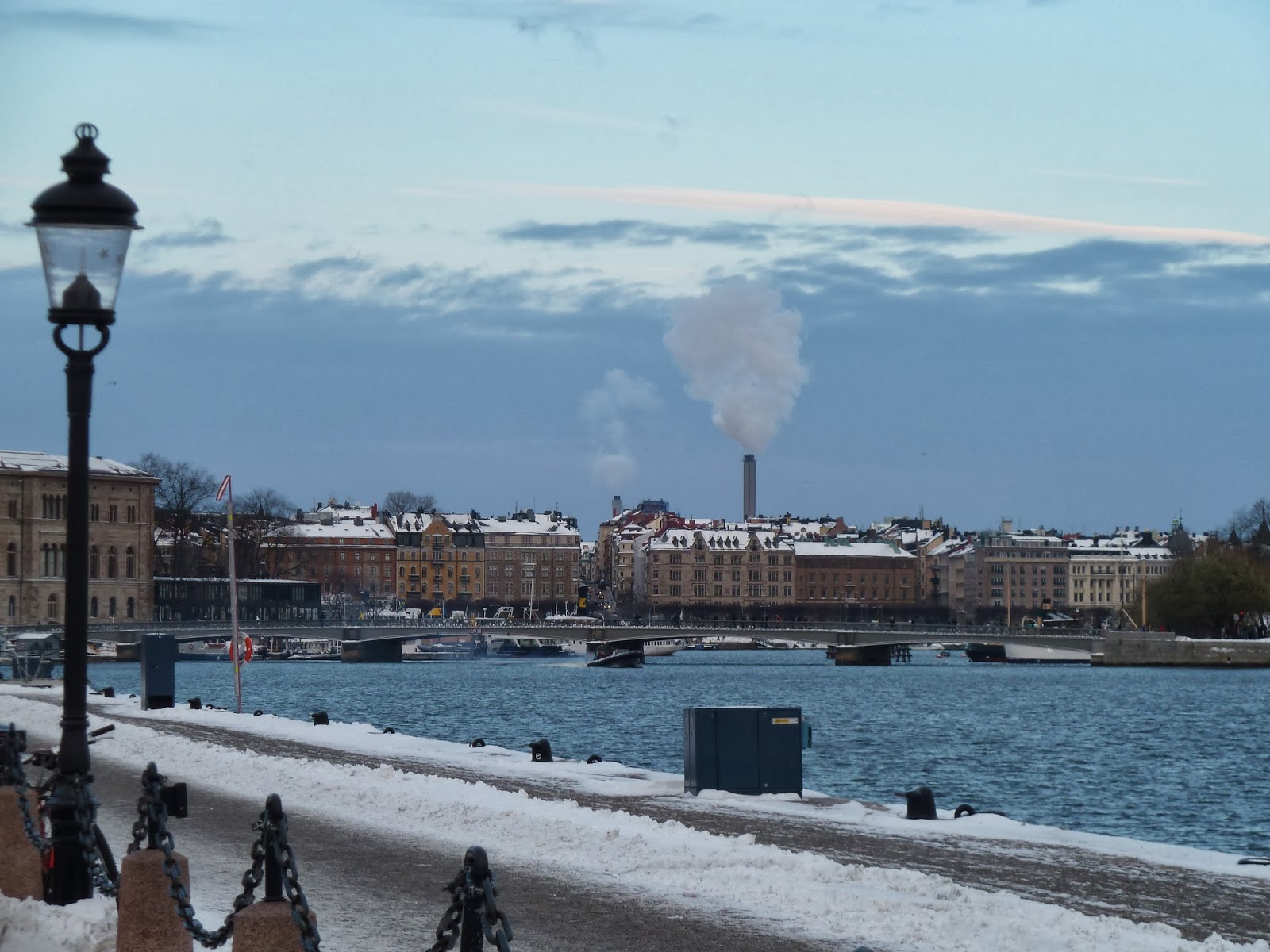 Fun fact: Did you know Stockholm is made of 14 islands?

We went first to watch the 'changing of the guard' at the king of Sweden's Royal Palace, which is on 'Gamla Stan' known also as the 'Old Town'. It is right across from the Swedish parliament, which is on it's own separate island. After the ceremony, we took a tour inside the Royal Guest Apartments. Normally you can tour the actual Royal Apartments because the king's main home is Drottningholm Palace (just outside of Stockholm), but that particular weekend the monarch family was in Stockholm so we could only do the Guest ones.We also toured the Treasury where all the crowns, swords, and jewels are kept. Some of the things dated back all the way to the 1500's! Last at the palace, we toured an exhibition that showcased the wedding gifts to the Swedish Princess as she got married earlier this year in June. Some of the gifts included: drawings from local elementary schools, hand quilted blankets, paintings, and hand carved tables.

Another fun fact: Did you know the Princess of Sweden married her personal trainer?

We also made sure to make a reservation to go to the Absolut Ice Bar! The entire bar is made out of water from the River Torne and it's -5 inside all year round. Every year they do a different theme apparently; this year was an underwater/aquatic theme! There were marine life carved into ice blocks and the walls, and the drink menu had "aquatic" names. Everything possible was ice... the glasses, seats, and bar... Definitely a unique experience and one of the best yet! If you plan on doing the Ice Bar as well, I highly recommend you make a reservation as well because it is quite popular! 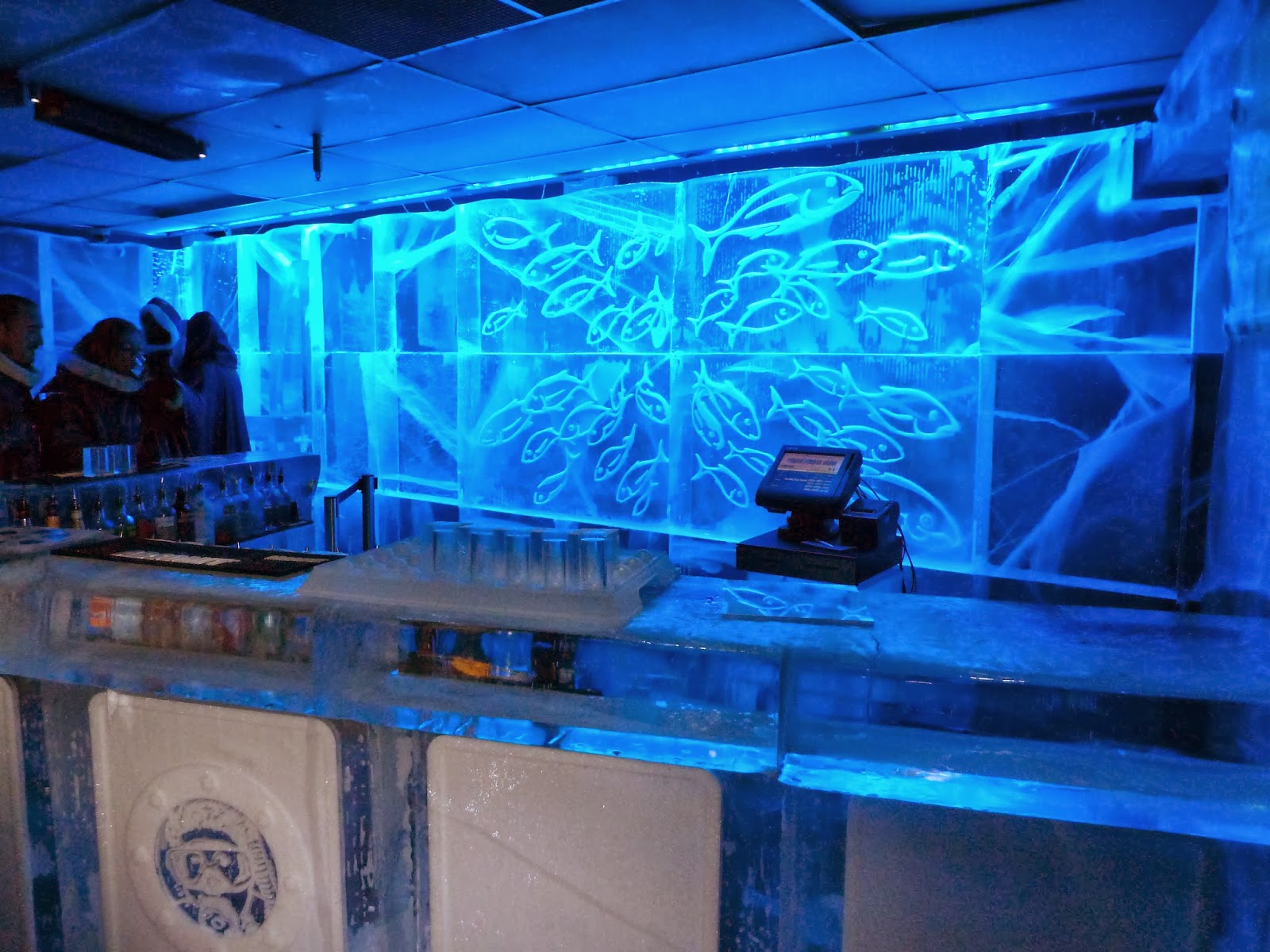 Also, the people of Sweden are some of the friendliest I've met while in Europe!
Overall... Stockholm's food (make sure you get some Swedish meatballs and smoked salmon), culture, and people were amazing and on top of that it was incredibly beautiful. I absolutely loved Stockholm and hope to be back soon!